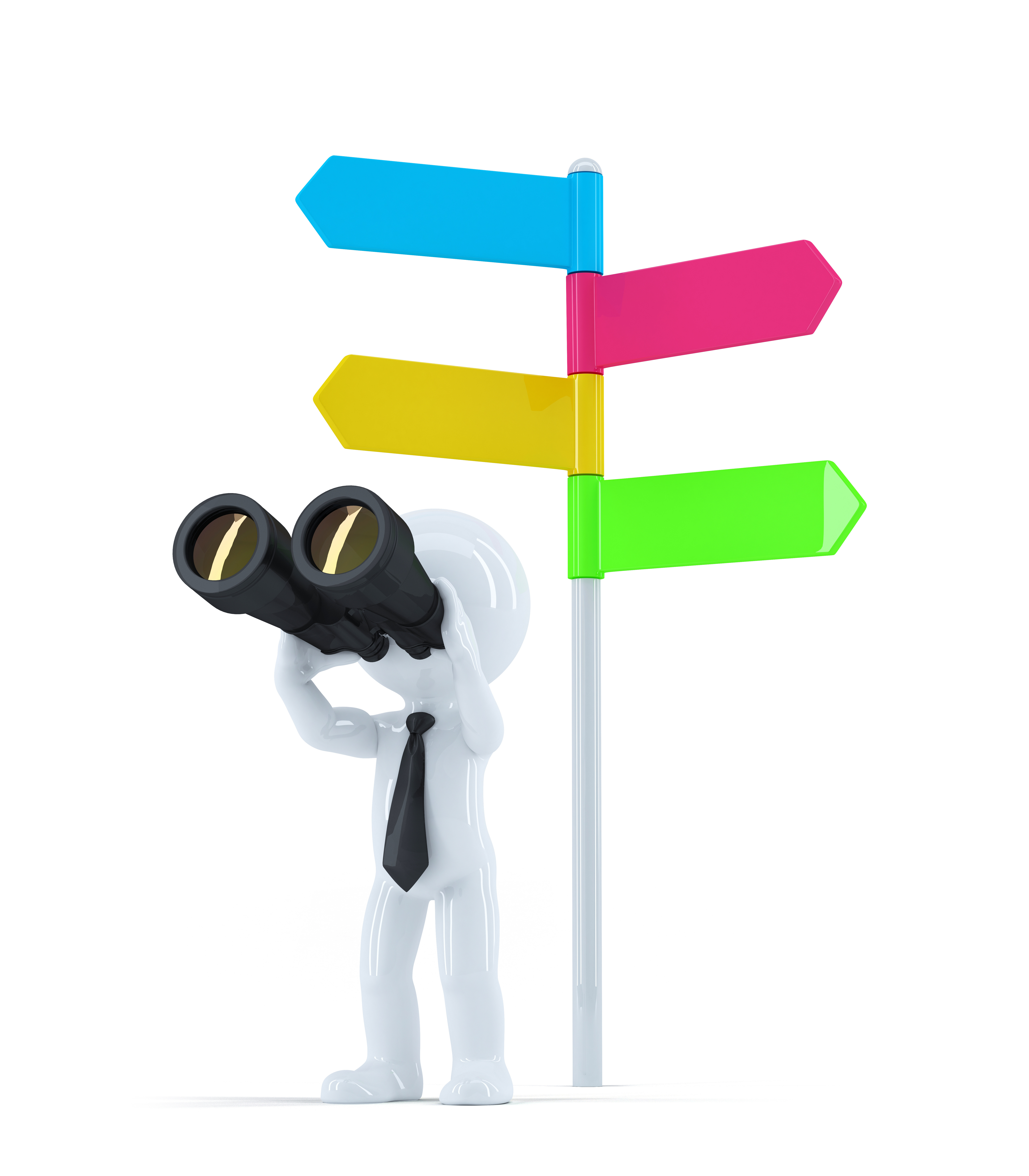 Do you see the Fiber coming to your place yet?

Big Stone County – “Living Rural and Lovin’ it” is getting even better! Acira – Powered by Farmers Mutual & Federated Telephone will have fiber to the home across our County (rural areas  since our communities are already have internet coverage) – All customers should be able to convert to the fiber network in October if they choose to take services from Federated!

The project was started in 2015 with approximately 90 mile of fiber plowed.  115 locations were plowed to in 2015 and as of the end of February 2016, 50 locations have taken service and converted onto the Fiber.  Construction crews will be starting again in April of 2016 and they hope to have all of the fiber buried by the middle of July.  Spicing crews will be following them as closely as they can but it will take at least two months longer than the construction crews.  Therefore, all customers should be able to convert to the fiber network in October!  (Thanks to Kevin Beyer of Acira for the update!)

Thank you to our County Commissioners for connecting to the project and to the State of Minnesota! (Border to Border Broadband Grant Awards – funding was established by the state legislature in 2014 to facilitate rural broadband projects)

Life is Good on the MNbump!