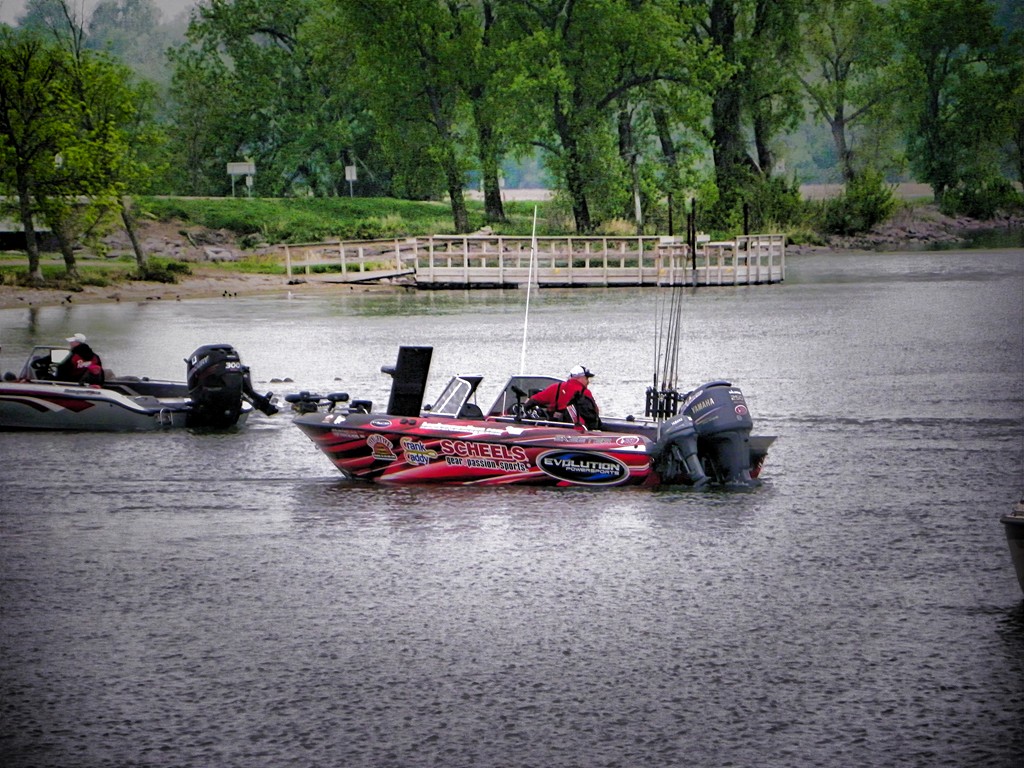 Highlights from the two-day tournament

If you are in one of the photos posted and would like a ‘full pixel’ copy of the photo, use the “Contact” tab on the top line menu to make a request and I will e-mail it to you shortly! Wishing the best of luck to all of the fisherman during this year’s tournament!!

There are some determined fishermen out on the lake this morning!  A little rain into sleet was the weather a few minutes ago!

It was a very calm – beautiful morning to send off the boats!

Video from this morning’s send off

2016 MWC AM Launch from Vicki Oakes on Vimeo.

The top two teams after day one!

After providing a fishing lesson, they handed out fishing poles to some very excited kids!!

Congratulations to our Hometown Winners of this year’s MWC on Big Stone Lake!

Father/Son – and third generation fishing in the MWC – Team


Video of the top 3 teams – tense moments before the winning team was identified.

Video – Awards presented to each team:

A few pics of some great Walleye!