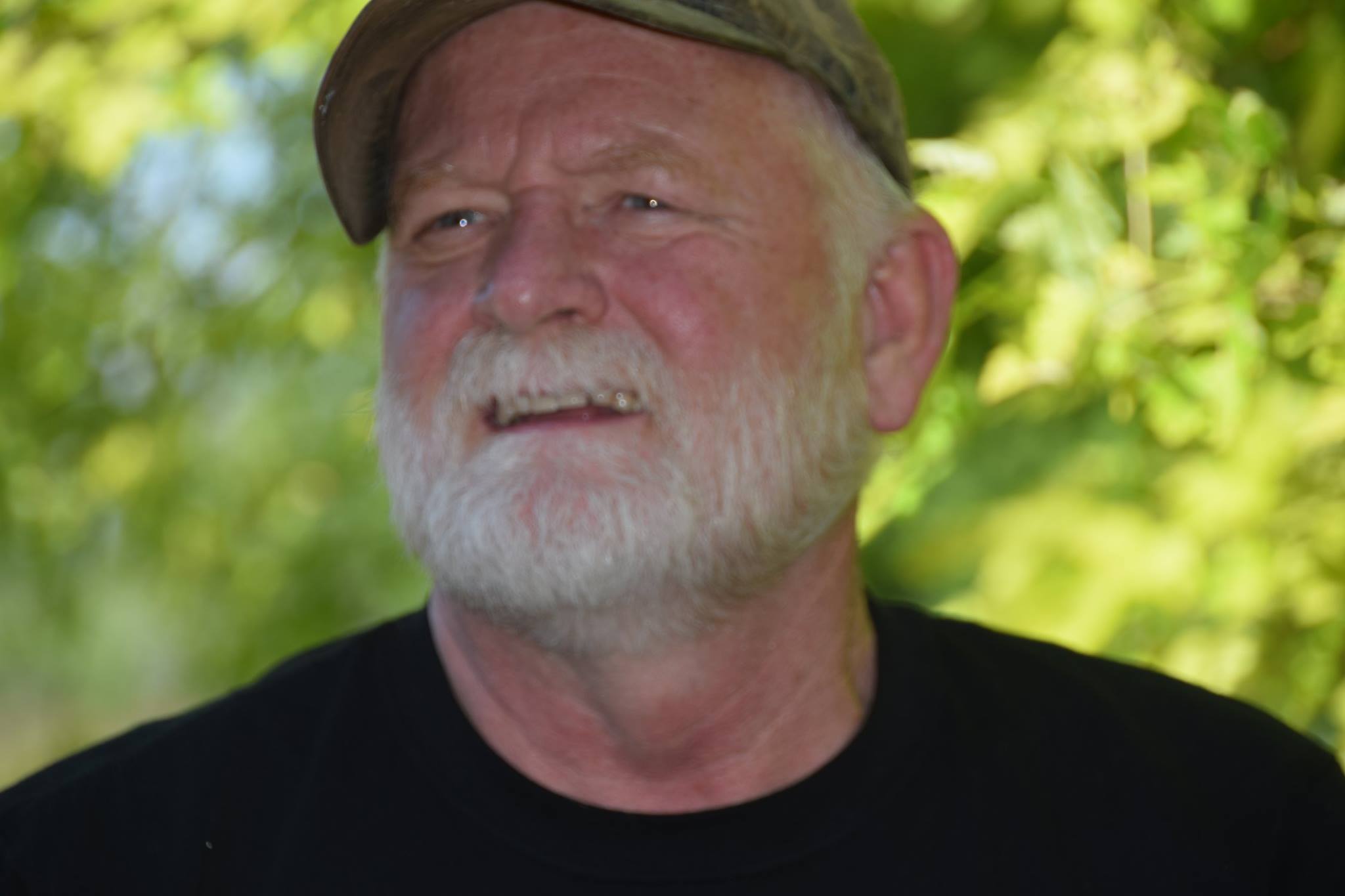 Brent Olson leads a complicated life. His home is in Big Stone County, a small place hanging off the western edge of Minnesota.

Brent made a living as a farmer for 30 years. In 1977 he was asked to fill out a term on the Soil and Water Conservation District. He ended up staying 12 years, during which time the district won two Goodyear Awards, given for outstanding work in soil and water conservation. He was also the token Protestant on a Catholic hospital board which led to an epic trip across Saskatchewan with a van load of nuns.

He’s served on the Southwest Minnesota Arts and Humanities Council, Big Stone County Pork Producers, the United Methodist Board of Ordained Ministries, and is on the board of the New Life Primary School in Mizac, Haiti.

He served on the first board of directors of a wildly successful ethanol plant and an utterly failed wind turbine project.

He was a 2012 Bush Foundation Fellow and his fellowship project, The Inadvertent Café, was profiled by Minnesota Public Radio and the Star Tribune and eventually turned into a book.

As a journalist he’s written over 1,300 columns and articles, filed stories from six continents, and won a half dozen American Agricultural Editors Awards. He’s published six books – four collections of essays, a memoir, and a novel.

Brent has been a Big Stone County Commissioner for 15 years. In that time the county provided fiber optic broadband to all rural residents, helped create the first mental health center in the county and began an innovative project to retain and clean rain water from farm fields.

The MNbump will be sharing information on some of our local people that have blog posts and like to write and share their information.  Please note that the views and opinions expressed in these articles are those of the authors and do not reflect the official policy or position of anyone associated with the MNbump or Big Stone Area Growth.